Loading...
Skip to content
Trending
BISE Gujranwala SSC Exam Result 2020
The Latest: Pakistan reports highest daily death toll
Donald Trump is trying (and failing) to get around Twitter’s ban
The Execution of Lisa Montgomery and ‘the Craven Bloodlust of a Failed Administration’
Tecno Camon 17 Series Launched In Pakistan
Biden Says He’s Working on a Coronavirus Aid Package That Would Include $2,000 Stimulus Checks
Hardline judiciary chief Ebrahim Raisi wins Iran presidency: 3 ways it matters
Gun attack on Ugandan ex-army chief kills daughter, driver -military
Japan’s global rare earths quest holds lessons for the US and Europe
Israel strikes in Gaza after arson balloons launched
Suspect Arrested for Stealing Purses From More Than a DOZEN Asian Women
Cruz shares heartbreaking photos of home ‘bombed by terrorists’ in Israel
The police officer whose head was smashed in a doorway by pro-Trump mob at US Capitol was injured and will be out of work ‘for a while’
Google Online Harsassment Policy 2021
How Joe Biden’s student loan forgiveness could blow up your tax bill
Home » Tourism-related projects: Tarin asks planning ministry to work out EIRR, FRR 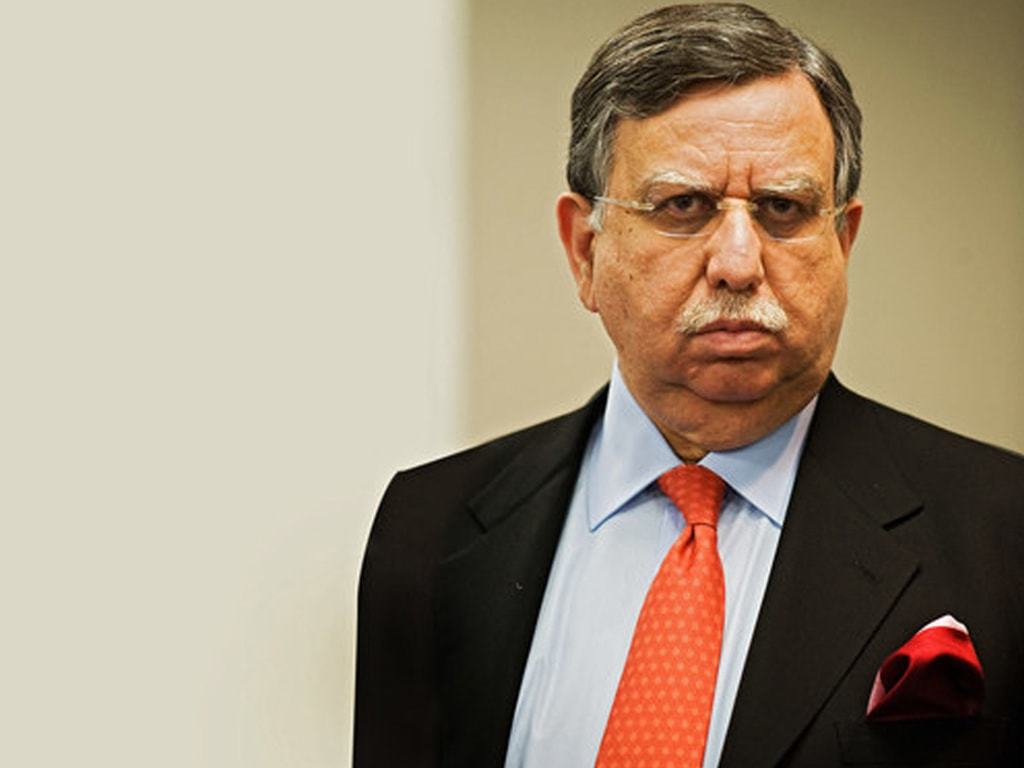 He gave these instructions at a recent meeting of Executive Committee of National Economic Council (ECNEC) during a discussion on a project titled “Construction of Dir Motorway (length: 29.377 kilometres),” submitted by the Government of Khyber Pakhtunkhwa (KP) under China Pakistan Economic Corridor (CPEC).

It was noted that the project was considered by the Central Development Working Party (CDWP) in its meeting held on July 12, 2021 and was recommended for consideration and approval of the Executive Committee of National Economic Council at a total cost of Rs38.991 billion only for the purpose of seeking financing under the CPEC framework with the following conditions: (i) Federal Government will not provide any funds for the project through its PSDP or any other federal resources ;(ii) in case financing under the CPEC is confirmed, the repayment of loan and all associated charges will be the responsibility of sponsors of the project i.e., Government of Khyber Pakhtunkhwa and ;(iii) in case the project is to be implemented on PPP basis, Government of Khyber Pakhtunkhwa will seek approval from its competent fora established for PPP projects and no Viability Gap Funding (including land acquisition cost) will be provided by the Federal Government. In the scenario of PPP modality, a proper financial model on authentic data will be developed by the Government of Khyber Pakhtunkhwa.

Finance Minister KP informed the ECNEC about the benefits of the project and highlighted the potential of tourism and resulting economic activity due to the project.

Finance Minister asked about the assumptions used in calculating Economic Internal Rate of Return (EIRR) of the project. Secretary P&D (KP) responded that EIRR was calculated in the NESPAK feasibility study.

Minister Finance KP stated that the project will open up great opportunities of tourism for the area. Minister for Finance and Revenue stated that the tourism potential can only be achieved if a clear strategy along with financial package is announced to develop hotel and allied industries.

Finance Minister observed that Ministry of Planning, Development and Special Initiatives should, in future, present assumptions for Economic Internal Rate of Return, as well as, Financial Rate of Return of such projects. The ECNEC has already refused to fund the Peshawar- D.I. Khan Motorway (360 kilometres) due to non-availability of funds for such projects.