Loading...
Skip to content
Trending
BISE Gujranwala SSC Exam Result 2020
Donald Trump is trying (and failing) to get around Twitter’s ban
Israel strikes in Gaza after arson balloons launched
Biden Says He’s Working on a Coronavirus Aid Package That Would Include $2,000 Stimulus Checks
Tecno Camon 17 Series Launched In Pakistan
Gun attack on Ugandan ex-army chief kills daughter, driver -military
Suspect Arrested for Stealing Purses From More Than a DOZEN Asian Women
Hardline judiciary chief Ebrahim Raisi wins Iran presidency: 3 ways it matters
The Execution of Lisa Montgomery and ‘the Craven Bloodlust of a Failed Administration’
The Latest: Pakistan reports highest daily death toll
The police officer whose head was smashed in a doorway by pro-Trump mob at US Capitol was injured and will be out of work ‘for a while’
Google Online Harsassment Policy 2021
Japan’s global rare earths quest holds lessons for the US and Europe
How Joe Biden’s student loan forgiveness could blow up your tax bill
China’s Very Distressed Developers Are Also Very Clever
Home » Toyota Land Cruiser

recent spy shot caught the body-in-white of what appeared to be the next-gen Toyota Land Cruiser. Now, a rendering from Kolesa imagines how the new SUV looks in the road-ready form with elements like a grille, glass, and trim.

As the comparison below shows, Toyota is not giving the next-gen Land Cruiser a revolutionary design update. The grille is familiar but with new headlights. Towards the back, the D-pillar now has an upward-sweeping kink, rather than the boxier appearance from the current model. 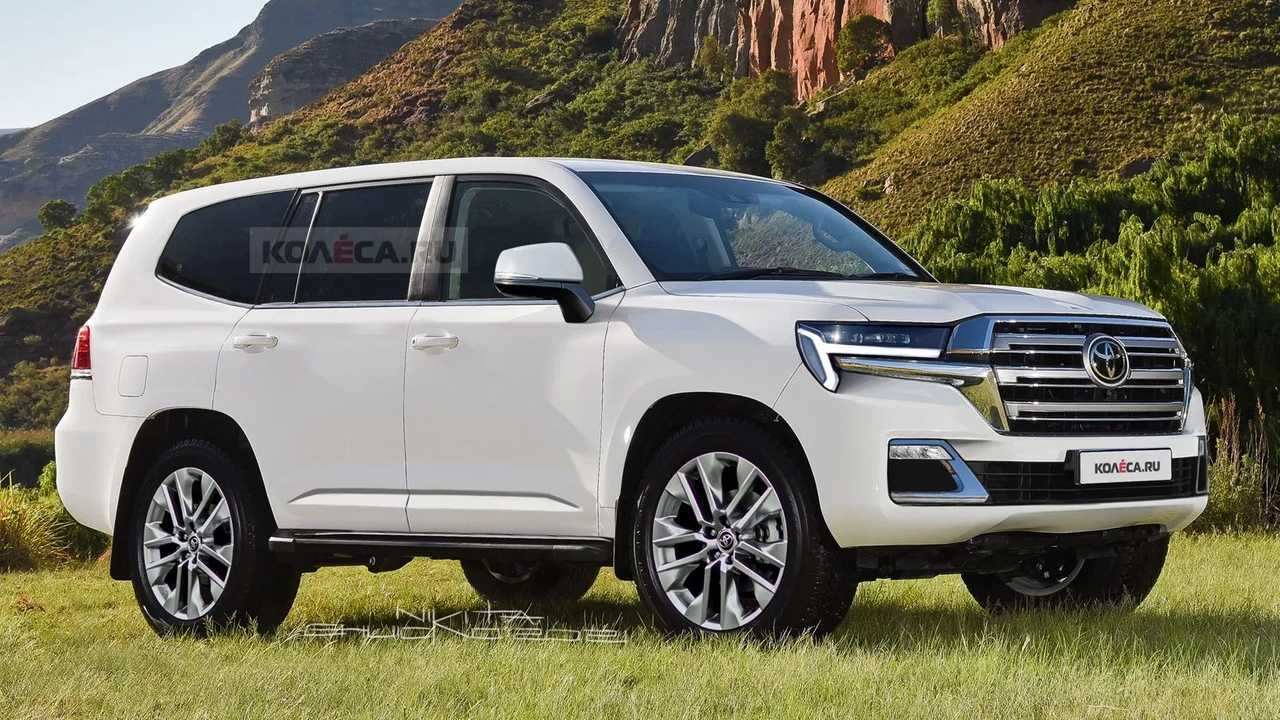 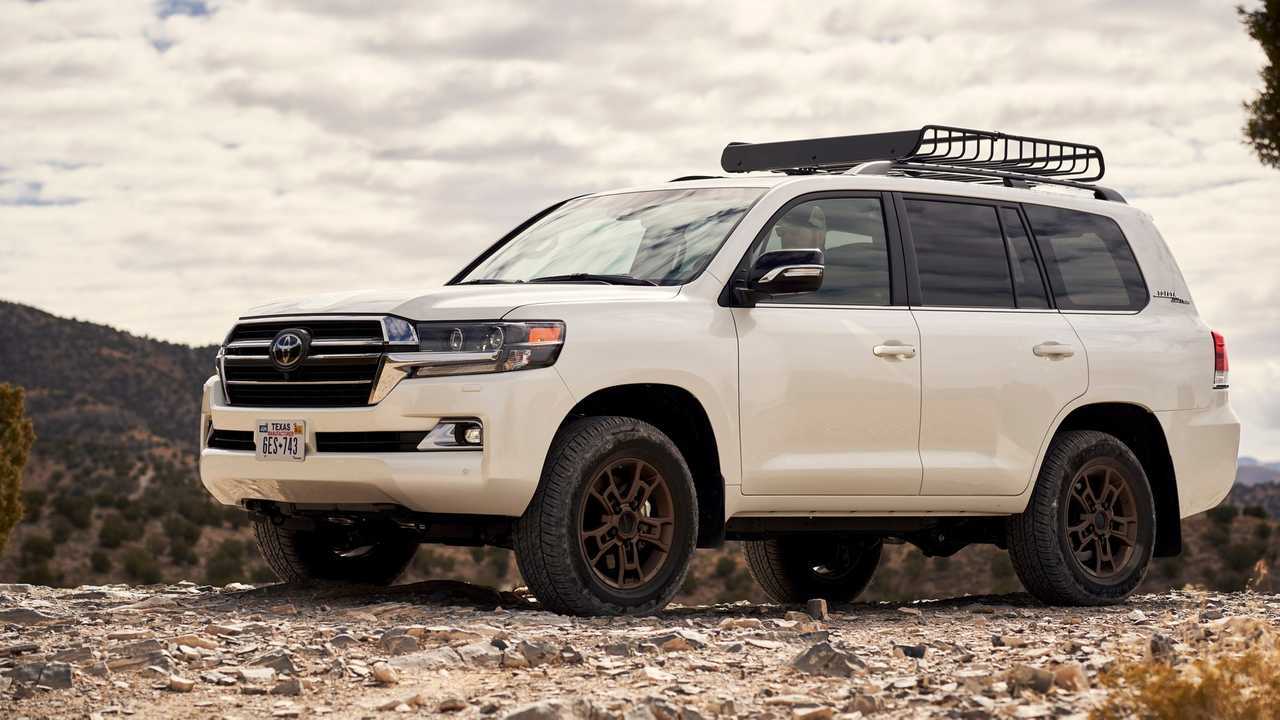 At the back, the changes are similarly subtle. There’s another good view of the new D-pillar. The taillights have a more angular appearance, and the hatchback has a more chiseled appearance. 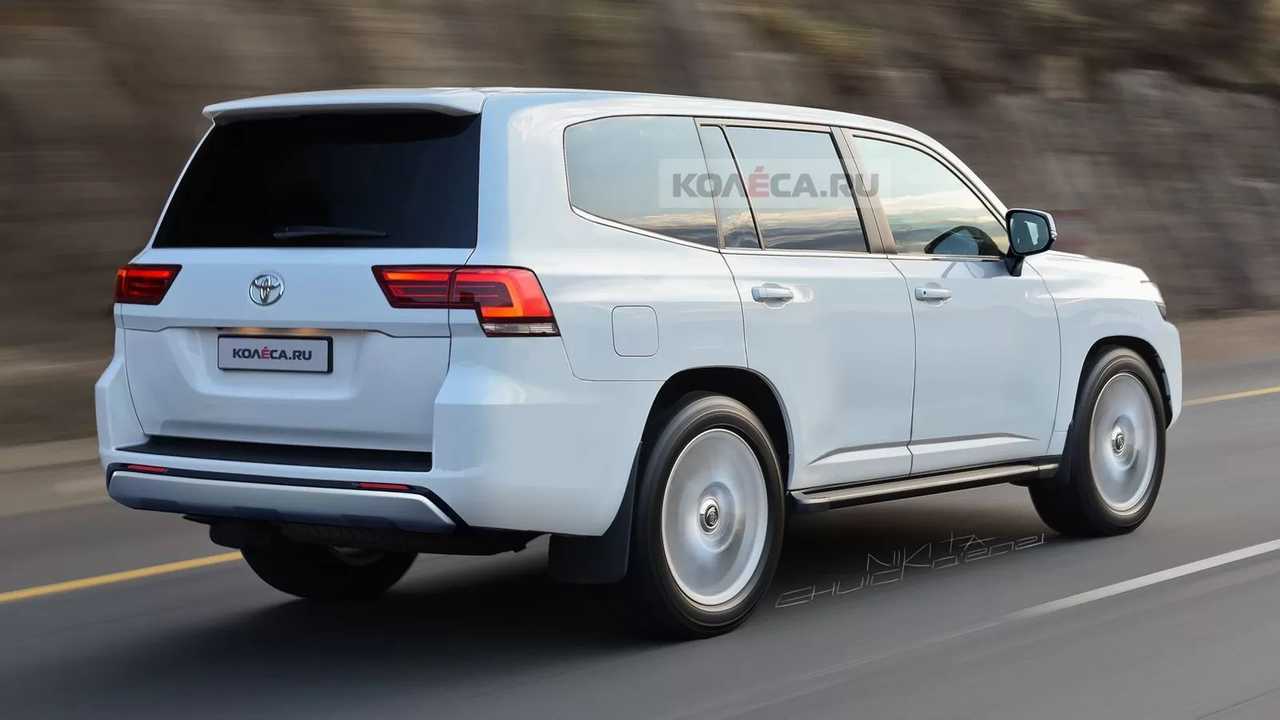 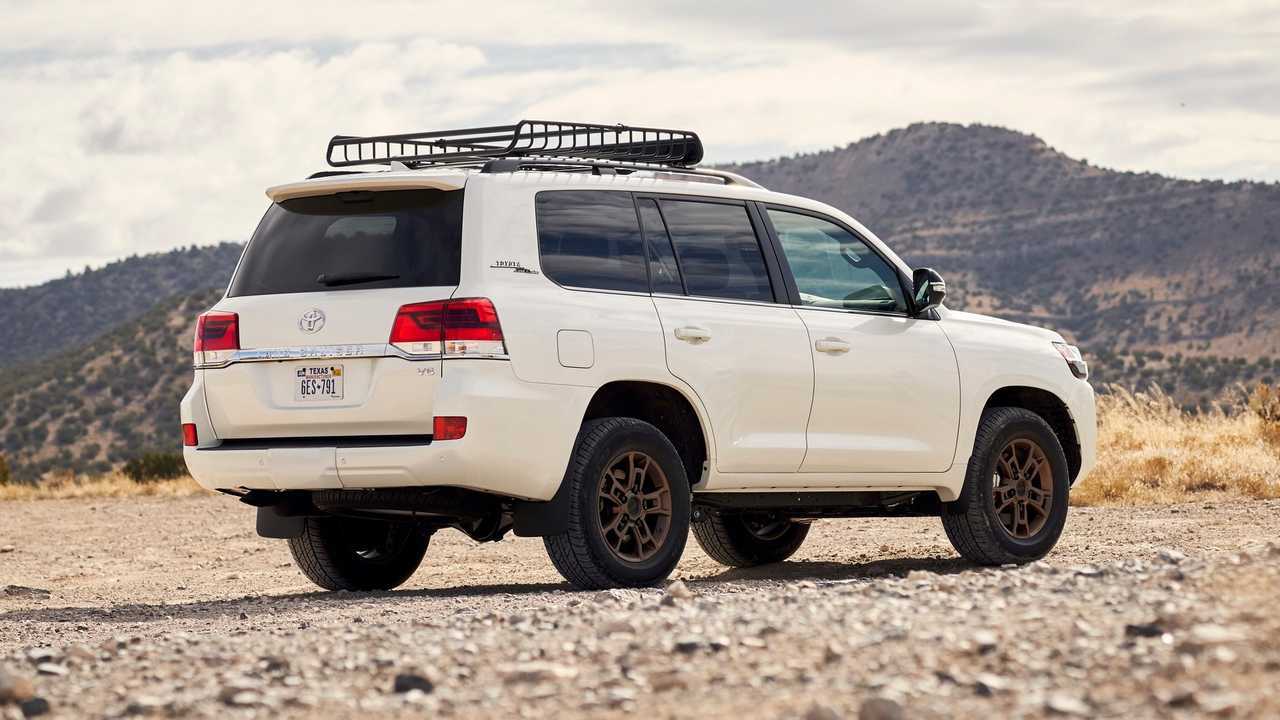 The next-gen Land Cruiser rides on the same frame as the existing model, which explains the design similarities. Toyota’s engineers plan to update the drivetrain and suspension to keep the SUV competitive in the crowded market.

The new Land Cruiser reportedly drops the current V8 engine in favor of three available V6 mills. There would allegedly be a twin-turbo 3.5-liter engine, a hybrid-assisted variant of this powerplant, and some markets would have the choice of a 3.3-liter turbodiesel.

Toyota plans to position the new Land Cruiser less as a luxury SUV and more as a real off-roader. This probably means that the price is going to fall somewhat from the current starting cost of around $85,000.

A rumor suggests the new Land Cruiser could debut in April 2021. However, the SUV might take a year off in the US, so it might not arrive there until at least the 2023 model year.

The new Land Cruiser will not spawn a Lexus variant to replace the LX. Instead, the premium brand will get a new three-row crossover with a unibody chassis for an improved ride. Although, there will also be a separate, rugged halo model that the automaker will sell in low volumes.